Avocados are the most exported agroindustrial produce of Peru 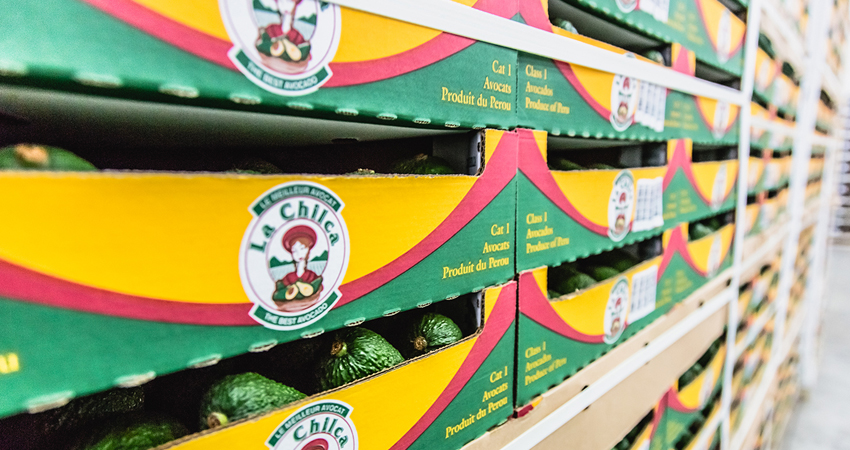 During the past six months of the year, avocados have been the flagship of our agricultural exports, with an export value of US$ 250.2 million, a 32.4% increase over the same period of last year, which enabled them to join in the top ten of our total exports, along with copper and gold ore, for example.

In addition, our shipments amounted to 134,180 tons to 22 destinations, mainly the Netherlands (44.3%) and Spain (21.6%), thanks to production led by La Libertad, Ica and Lima, reported Comex Peru.

Our agricultural exports have shown great competitiveness and dynamism in recent years, but they slowed down in 2015, as they only grew by 0.2%, compared to 20.5% in 2014. Therefore, to ensure sustained growth, it is not only necessary to continue going into more markets, but also expanding logistical infrastructure, promoting major irrigation works, lifting phytosanitary barriers and continuing further research.

The President stated that in his next trip to China he will seek to unlock the phytosanitary barriers that block the entry of some Peruvian agricultural exports into that country, which is our main buyer.

From Huanuco, where he participated in various events, President Pedro Pablo Kuczynski (PPK) noted that Peru is able to double its agricultural exports.

“I think that - in Peru - we can double agricultural exports over the next five years. We need to help the small-scale farmer to use technology and to have access to credit’, stated the President today, at the opening of the Fifth Summit of the Regional Commonwealth Pacific - Amazon Center.

“I am leaving for China in a few weeks, as it is the main buyer of exports from Peru. I will take a few producers to explain the Chinese phytosanitary restrictions”.